As with Anne Frank, Helen Stein steadfastly believes that goodness will somehow prevail against the insidious black backdrop of horror…

Posted on June 8, 2016 by The Persecution of Mildred Dunlap

I’m deeply grateful for everyone who has purchased, read, and taken the time to review my book. A special thank you also to everyone who has spread the word to help promote this book, in the name of tolerance. And with all profits going to help get dogs out of kill shelters, lives are being saved.

Here There Be Monsters, June 8, 2016
By
Christina Hamlett
Verified Purchase(What’s this?)
This review is from: The Seven Year Dress (Kindle Edition)

“And finally I twist my heart round again, so that the bad is on the outside and the good is on the inside, and keep on trying to find a way of becoming what I would so like to be, and could be, if there weren’t any other people living in the world.” – Anne Frank

Once upon a not so long ago time, there was jaw-dropping disbelief that a government could be so divisive as to label the lives of some of its citizens as mattering less than others. That rights could be stripped away. That guns could be confiscated. That anyone who questioned the “authority” enacting these laws could not only be branded a social pariah and subsequently unfriended but also have their property confiscated, their reputations ruined, and their very lives eliminated. Paulette Mahurin’s gripping new novel, “The Seven Year Dress,” is not just a reminder of the graphic atrocities that were committed by an arrogant yet creepily charismatic leader; it’s a topical correlation to how dangerously close we already are to allowing history to repeat itself in the 21st century by doing nothing to stop it.

As with her previous books, Mahurin is a consummate researcher whose attention to detail instantly immerses readers in the sights, smells, sounds and pulse-pounding fears experienced by a young heroine whose only crime – and that of her loving family – was to be Jewish. The bookend approach to revealing the past is an effective one; we know the heroine herself will survive but at what cost and to what extent will the emotional and physical scars last a lifetime? As with Anne Frank, Helen Stein steadfastly believes that goodness will somehow prevail against the insidious black backdrop of horror, that all of the devastating rumors she has been hearing from her dearest friend Max can’t possibly be true. Until she learns firsthand behind the walls of Auschwitz that the rumors were just the tip of a deadly, escalating campaign against humanity…

It is a powerful story that will cause one to recoil in shock, to weep for the countless lives lost, to court speculation of what one’s own actions might be under such perverse and humiliating circumstances. And though there are bittersweet moments of tenderness in the death camp, Mahurin subliminally warns her readers not to get too attached, just as the prisoners themselves learned to be wary that trusting any show of kindness might result in heinous torture and a bullet to the head. 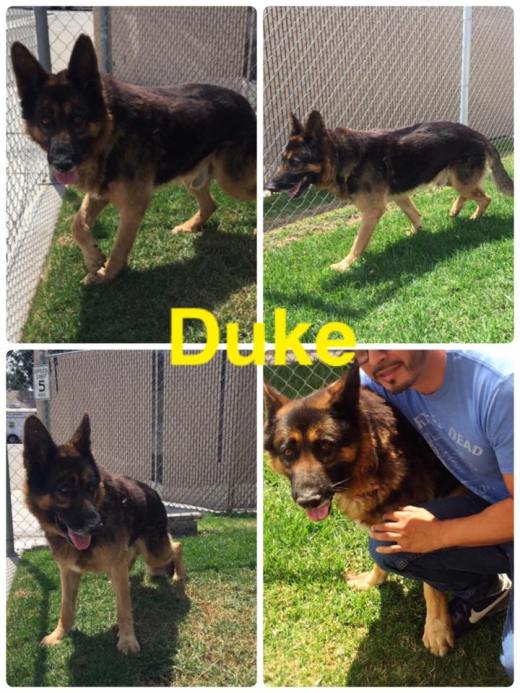 The year 1895 was filled with memorable historical events: the Dreyfus Affair divided France; Booker T. Washington gave his Atlanta address; Richard Olney, United States Secretary of State, expanded the effects of the Monroe Doctrine in settling a boundary dispute between the United Kingdom and Venezuela; and Oscar Wilde was tried and convicted for "gross indecency" under Britian's recently passed law that made sex between males a criminal offense. When the news of Wilde's conviction went out over telegraphs worldwide, it threw a small Nevada town into chaos. This is the story of what happened when the lives of its citizens were impacted by the news of Oscar Wildes' imprisonment. It is chronicle of hatred and prejudice with all its unintended and devastating consequences, and how love and friendship bring strength and healing. Paulette Mahurin, the author, is a Nurse Practitioner who lives in Ojai, California with her husband Terry and their two dogs--- Max and Bella. She practices women's health in a rural clinic and writes in her spare time. All profits from her book are going to animal rescue, Santa Paula Animal Shelter, the first and only no-kill shelter in Ventura County, CA, where she lives. (see links below on Ventura County Star Article & Shelter) To find out more please go the The Persecution of Mildred Dunlap on facebook or Amazon or e-mail us at the gavatar addresses. Thank you. (photos: of Paulette, her family, and a reading at The Ojai Art Center, July 2012)
View all posts by The Persecution of Mildred Dunlap →
This entry was posted in REVIEWS, THE SEVEN YEAR DRESS. Bookmark the permalink.

18 Responses to As with Anne Frank, Helen Stein steadfastly believes that goodness will somehow prevail against the insidious black backdrop of horror…