Posted on August 19, 2016 by The Persecution of Mildred Dunlap

My book is continuing in the top 1% for sales in the Amazon Kindle Store and is #21 in top 100 for the literary-fiction-historical category. And it is now in the top 100 for the Literary fiction and Teen category. I’ve also been ranked by Amazon as the #58 top ranking author for two of my books, The Seven Year Dress and To Live Out loud, in the historical fiction category. And I made it to the top 100 (#87) in the literary fiction category.

I’m deeply grateful for everyone who has purchased, read, and taken the time to review my book. In the name of tolerance, a special thank you also to everyone who has spread the word to help promote this book.  All profits from my books go to help get dogs like Dori, Brando, Savannah, Zsa Zsa, and Kramer (see below) out of kill shelters. Thus far in 2016, 90 dogs have been freed. Last year 148 dogs were freed.

AND please for everyone who’s purchased a book could I humbly ask you to write a review when you’ve completed the read. I have just found out that Amazon promotes and ranks books according to number of reviews in addition to sales. Every voice helps spread the word and that is an energy that can help a dog.

books click on the books cover:
http://www.amazon.com/Paulette-Mahurin/e/B008MMDUGO/ref=sr_ntt_srch_lnk_1?qid=1467744666&sr=8-1
Recent Reviews for The Seven Year Dress
5.0 out of 5 starsVery Well Done
ByIzzi Tooinskyon August 17, 2016
Format: Kindle Edition|Verified Purchase
Very well done.
I come from an Eastern European Jewish family. Holocaust books and movies have always been a big part of my personal and family education. I’m very familiar with the usual trajectory of most of these tales. Happy home, rise of Nazism, the wildfire of hatred and genocide, and surviving the unthinkable.But Ms Mahurin takes a different course. She looks at all of this from the angle of a young woman who experiences sexual enslavement and brutalization. This book not for the faint hearted. It’s for those who want to know the truth about how war, any war, affects our mothers, sisters, and daughters.
5.0 out of 5 starsHeartbreaking but beautiful
ByP. Blevinson August 18, 2016

Format: Kindle Edition
The Seven Year Dress is by Paulette Mahurin. It is a historical fiction but the information concerning World War II and the Holocaust are as accurate as she could make them. Intertwined in the history is the story of Helen Stein, who is a real person. Paulette took Helen’s story and fictionalized it.
Helen was just a young girl when she was abruptly taken from her family by a close friend, Max, and taken with her brother Ben to a secluded vacation house belonging to Max’s family. Here she and Ben stayed hidden for four years when Max came to bring supplies and a dress he had gotten for Helen. He was concerned that he had been followed so left quickly. Later that evening, the SS broke in and took Helen and Ben to a train leaving for Auschwitz. As they were dropped off at the train, the man in charge made a point of telling Helen that Max had been killed.
Helen’s ability to sew came to her rescue in the camp. She was first given a job sorting clothes where she came upon her dress and managed to take it to her bunk and hide it in her mattress. Later she was given a job repairing uniforms for the SS and unfortunately servicing the SS man in charge of the sewing room.
Helen’s ability to remember her father’s words about living made it possible for her to survive. The things she experiences and sees are horrendous and difficult to read. However, these things did happen and nothing we can do will erase them. If we don’t learn from what happened, it happened in vain.
This book is difficult to read simply because of the time period. However, it manages to keep you wanting to read to find out what happens to Helen. The book does an excellent job of portraying what happened to people in hiding and to people in the camps.
5.0 out of 5 starsAn Interesting Story
ByL. K. Whitleyon August 19, 2016 (Kuwait City, Kuwait Kuwait)

Format: Kindle Edition|Verified Purchase
I have read many books about the Holocaust and this is another good one. I am always impressed by the will of people to survive. Survivors of the Holocaust write their stories so that this time in our history will not be forgotten. Yet history keeps repeating itself. A good book and well-worth reading. 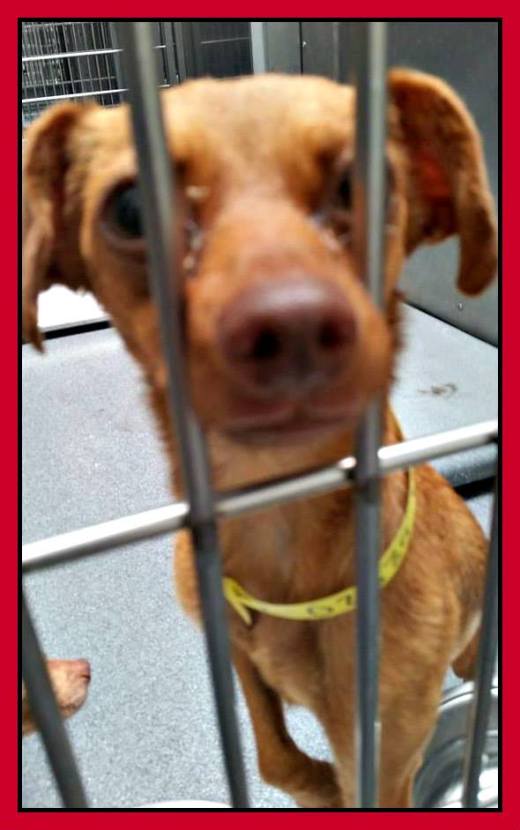 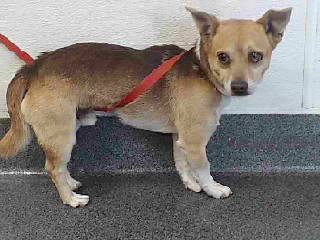 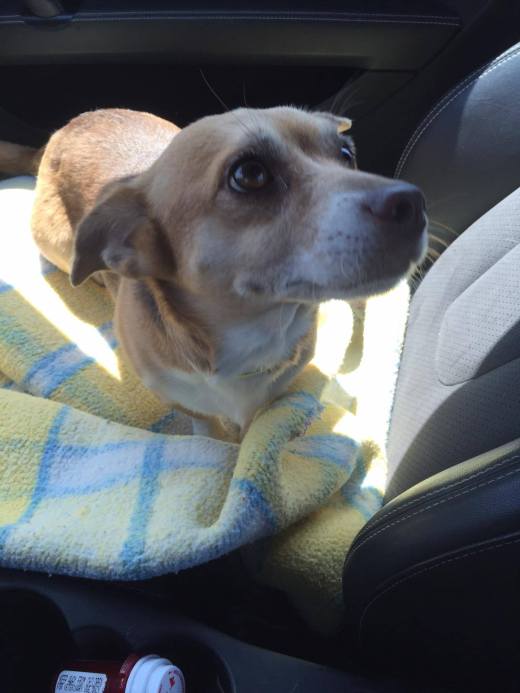 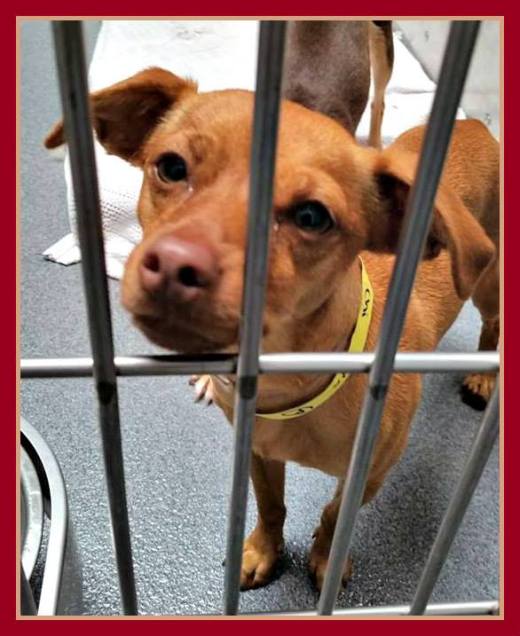 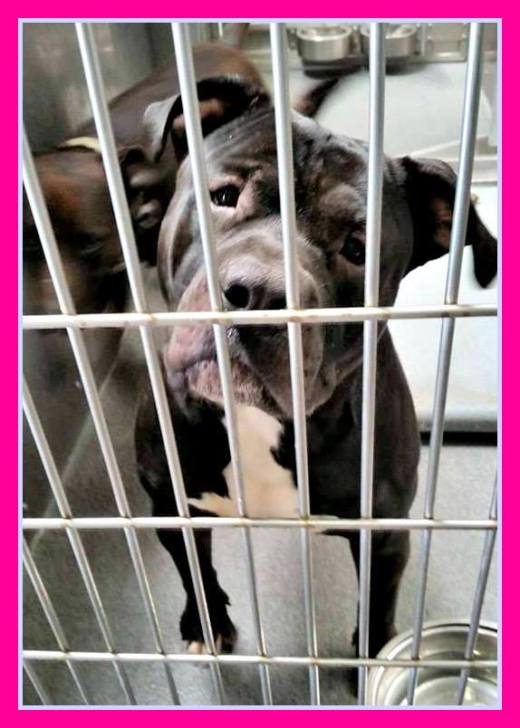 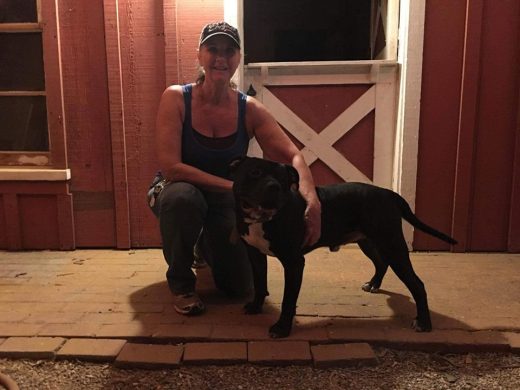 The year 1895 was filled with memorable historical events: the Dreyfus Affair divided France; Booker T. Washington gave his Atlanta address; Richard Olney, United States Secretary of State, expanded the effects of the Monroe Doctrine in settling a boundary dispute between the United Kingdom and Venezuela; and Oscar Wilde was tried and convicted for "gross indecency" under Britian's recently passed law that made sex between males a criminal offense. When the news of Wilde's conviction went out over telegraphs worldwide, it threw a small Nevada town into chaos. This is the story of what happened when the lives of its citizens were impacted by the news of Oscar Wildes' imprisonment. It is chronicle of hatred and prejudice with all its unintended and devastating consequences, and how love and friendship bring strength and healing. Paulette Mahurin, the author, is a Nurse Practitioner who lives in Ojai, California with her husband Terry and their two dogs--- Max and Bella. She practices women's health in a rural clinic and writes in her spare time. All profits from her book are going to animal rescue, Santa Paula Animal Shelter, the first and only no-kill shelter in Ventura County, CA, where she lives. (see links below on Ventura County Star Article & Shelter) To find out more please go the The Persecution of Mildred Dunlap on facebook or Amazon or e-mail us at the gavatar addresses. Thank you. (photos: of Paulette, her family, and a reading at The Ojai Art Center, July 2012)
View all posts by The Persecution of Mildred Dunlap →
This entry was posted in DOGS RESCUED, REVIEWS, THE SEVEN YEAR DRESS. Bookmark the permalink.