This heart-wrenching story had me in tears, smiling…For those who love historical fiction with real grit and honesty, I highly recommend this book.

Posted on September 12, 2016 by The Persecution of Mildred Dunlap

My book is continuing in the top 1% for sales in the Amazon Kindle Store and is #20 in top 100 for the literary-fiction-historical category. And it is now in the top 100 for the Literary fiction and Teen category. I’ve also been ranked by Amazon as the #58 top ranking author for two of my books, The Seven Year Dress and To Live Out loud, in the historical fiction category. And I made it to the top 100 (#87) in the literary fiction category.

I’m deeply grateful for everyone who has purchased, read, and taken the time to review my book. In the name of tolerance, a special thank you also to everyone who has spread the word to help promote this book.  All profits from my books go to help get dogs like  Clark, Frednanda, Spiro, Ashleigh, Bellman, Callalily, Lindella, Ellery, Razzle and Bree (see below) out of kill shelters. Thus far in 2016, 130 dogs have been freed. Last year 148 dogs were freed.

AND please for everyone who’s purchased a book could I humbly ask you to write a review when you’ve completed the read. I have just found out that Amazon promotes and ranks books according to number of reviews in addition to sales. Every voice helps spread the word and that is an energy that can help a dog.

books click on the books cover:
http://www.amazon.com/Paulette-Mahurin/e/B008MMDUGO/ref=sr_ntt_srch_lnk_1?qid=1467744666&sr=8-1
Recent Reviews for The Seven Year Dress
5.0 out of 5 starsWell Worth The Read
ByDebbie McClureon September 8, 2016
Format: Paperback|Verified Purchase
The Seven Year Dress took me back to a terrible time in Germany’s history – the Holocaust. Told from the point of view of a young girl coming of age, the reader comes to understand what that experience must have been like. This heart-wrenching story had me in tears, smiling, and sick at the many inexplicable injustices done to other human beings. It also reminded me of what’s important – life, love, humanity. Mahurin has penned an incredible tale that will reside with me for a very long time. For those who love historical fiction with real grit and honesty, I highly recommend this book. 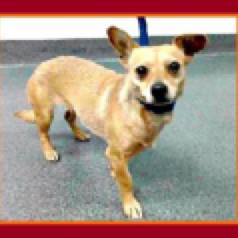 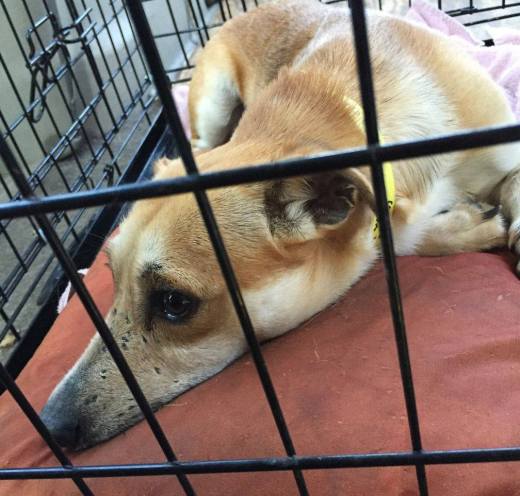 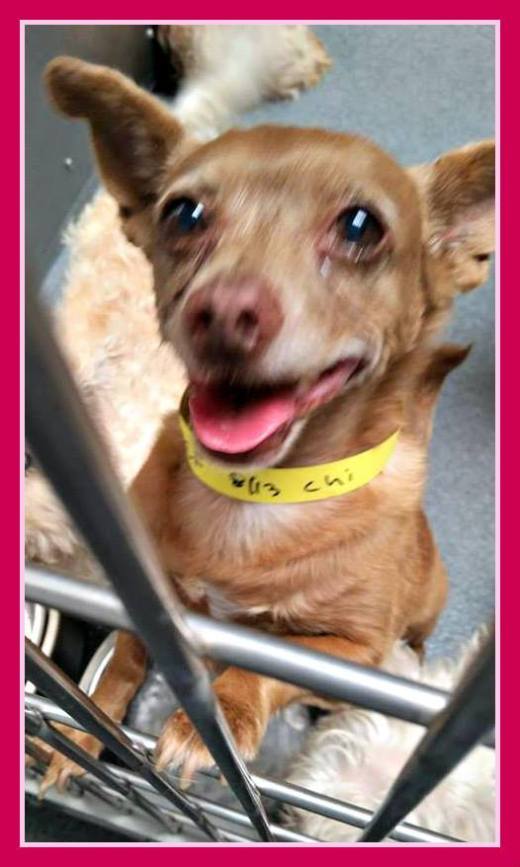 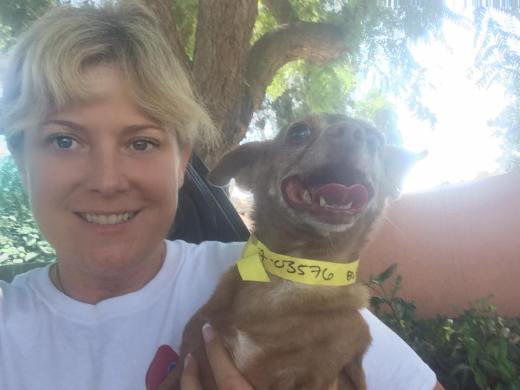 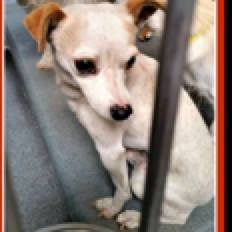 Callalily resting in her new  home 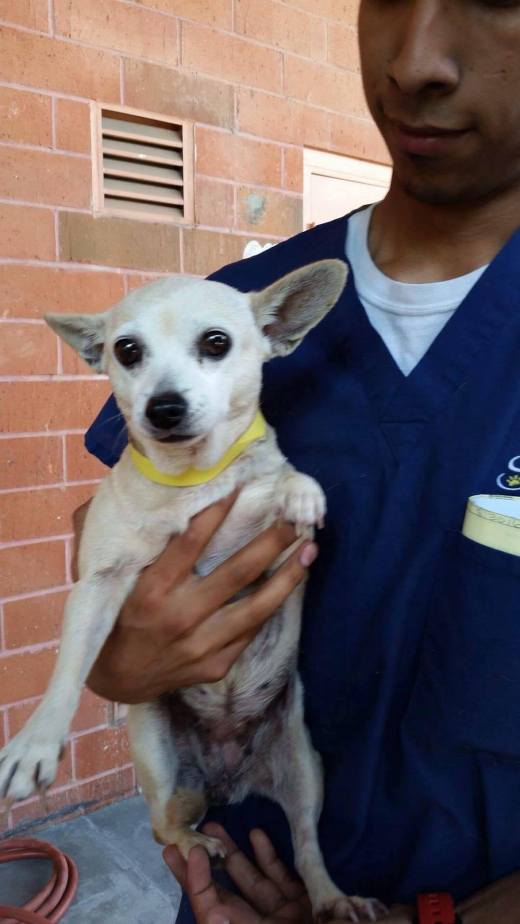 Ellery has been rescued 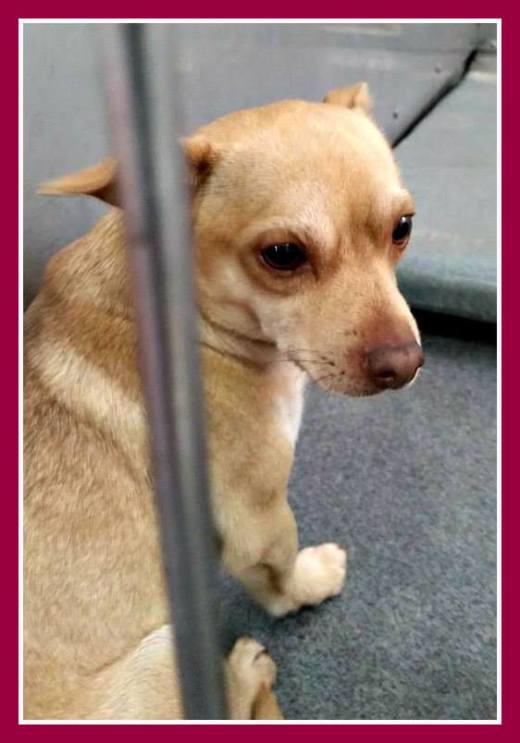 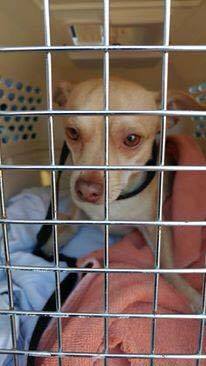 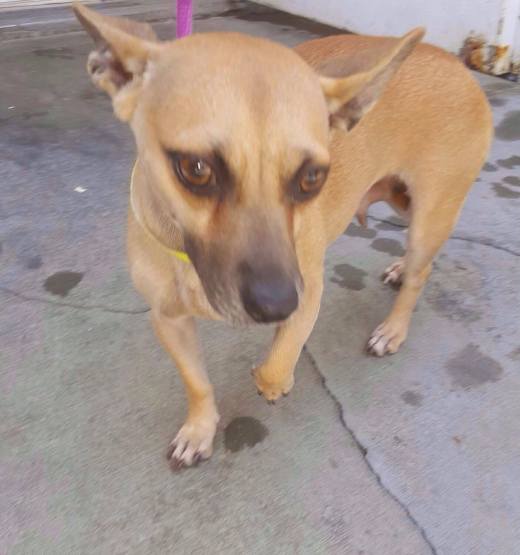 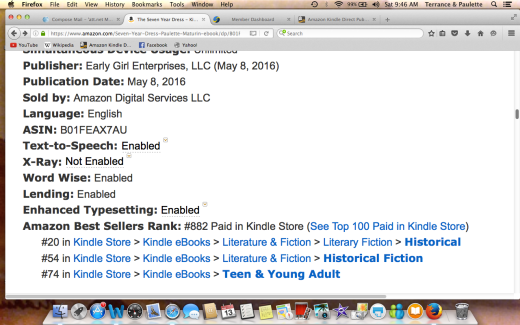 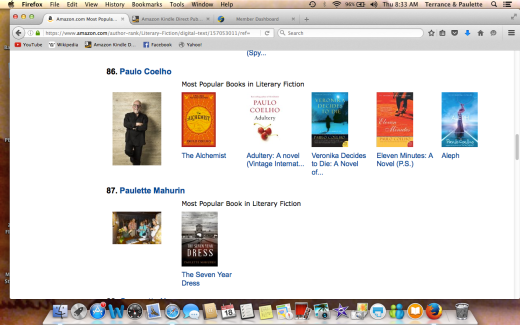 The year 1895 was filled with memorable historical events: the Dreyfus Affair divided France; Booker T. Washington gave his Atlanta address; Richard Olney, United States Secretary of State, expanded the effects of the Monroe Doctrine in settling a boundary dispute between the United Kingdom and Venezuela; and Oscar Wilde was tried and convicted for "gross indecency" under Britian's recently passed law that made sex between males a criminal offense. When the news of Wilde's conviction went out over telegraphs worldwide, it threw a small Nevada town into chaos. This is the story of what happened when the lives of its citizens were impacted by the news of Oscar Wildes' imprisonment. It is chronicle of hatred and prejudice with all its unintended and devastating consequences, and how love and friendship bring strength and healing. Paulette Mahurin, the author, is a Nurse Practitioner who lives in Ojai, California with her husband Terry and their two dogs--- Max and Bella. She practices women's health in a rural clinic and writes in her spare time. All profits from her book are going to animal rescue, Santa Paula Animal Shelter, the first and only no-kill shelter in Ventura County, CA, where she lives. (see links below on Ventura County Star Article & Shelter) To find out more please go the The Persecution of Mildred Dunlap on facebook or Amazon or e-mail us at the gavatar addresses. Thank you. (photos: of Paulette, her family, and a reading at The Ojai Art Center, July 2012)
View all posts by The Persecution of Mildred Dunlap →
This entry was posted in DOGS RESCUED, PHOTOS, REVIEWS, THE SEVEN YEAR DRESS. Bookmark the permalink.

21 Responses to This heart-wrenching story had me in tears, smiling…For those who love historical fiction with real grit and honesty, I highly recommend this book.