Posted on November 6, 2015 by The Persecution of Mildred Dunlap

Some of the recent dogs rescued with profits from my books. A huge thank you to all who have purchased a book and taken the time to write a review. Amazon promotes books with reviews and that helps get the word out = more wagging tails like these sweethearts below. 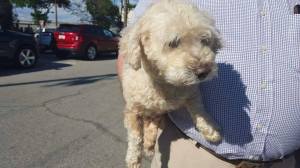 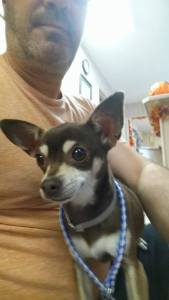 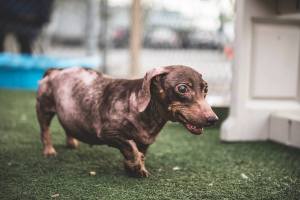 Carrot Cake has Cushings Disease and a slew of other issues and was rescued by Dachshund Paws and Pals of Southern California. She’s now a very happy girl. 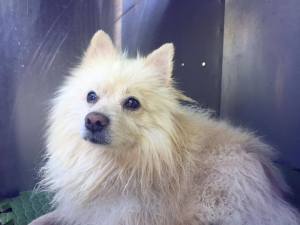 Angelic Dillion is so happy to have been rescued. 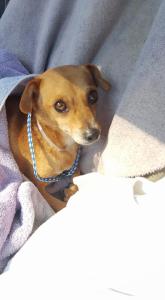 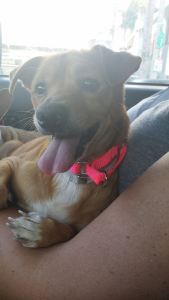 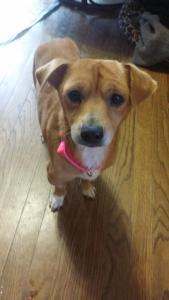 Fred in his new home, pretty in pink. 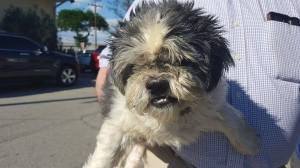 Max’s freedom photo, just out of the shelter and going home. 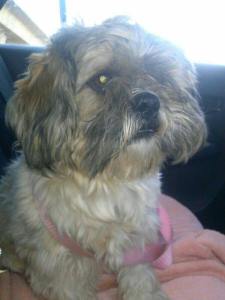 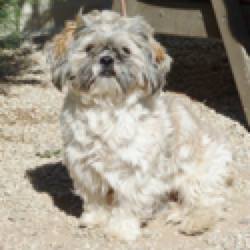 Plato in her new home 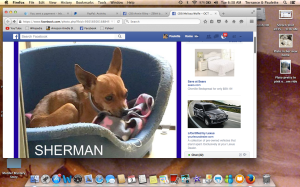 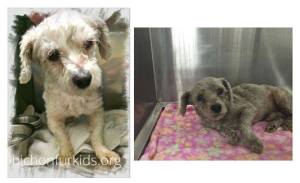 Ryley was dumped with a broken limb. Now healing in his furever home and doing great.

RECENT REVIEWS FOR TO LIVE OUT LOUD

France was rocked with scandal in 1895 when a Jewish military officer Alfred Dreyfus was sentenced for treason for giving the German embassy military secrets. A high ranking officer found proof that indicated that another man was responsible for the leak. However, this was all covered up. Emile Zola, a writer with a passion for the truth, published an article in a newspaper, written as an open letter to the President of France. His goal was daring – to be charged for criminal libel in an attempt to bring new facts regarding Dreyfus to light.

I never had heard of Zola before this, so this story was a fascinating look at a different part of history. The author writes from the perspective of Charles Mandonette, a friend and father figure to Zola.

The story is a gripping one that stays with you long after reading it. I couldn’t help but think of how much Zola sacrificed to bring the truth to light. I found the story sad yet inspiring.

The author’s writing is a near masterpiece. It can be challenging to present history that makes you want to turn the page – but the author does this successfully. She had me glued to this book, and wanting to learn more about this period of time.

5.0 out of 5 starsFASCINATING AND INTERESTING
ByLucinda E Clarkeon November 5, 2015
Format: Kindle Edition
I remember learning about the Dreyfus affair in history at school, and I would have remembered it so much better if I had read this book then. I was unaware of the involvement of Emile Zola and the depth of the injustice wrought on one man for something he didn’t do. It exposes the corruption on government and military circles decades ago, nothing much has changed. At no point did the book lag and it kept my interest throughout. There was sufficient description to paint a broad picture of the times and you were transported back in history. The reader feels the frustration suffered by Zola and his friend and you are rooting for Dreyfus all the way as more and more is revealed about the miscarriage of justice. An excellent read well worth the 5 stars.
5.0 out of 5 starsA well-written novel about a disgraceful episode in the History of France
ByHoward Lipmanon November 5, 2015
Format: Kindle EditionVerified Purchase
How much risk should one take to speak out against gross injustice? The life of Emile Zola and his quest to overturn the exile and vindictive treatment of Alfred Dreyfuss are at the heart of this stirring novel. Zola’s actions were heroic in this regard, and Paulette Mahurin’s novel brings all of the characters involved in this dreadful period in the history of France to life. The fictional narrator, Charles, a friend of Zola relates the events. Zola’s article ‘J’accuse’ results in Zola having to endure all kinds of personal suffering, and eventually he flees to England. Although in the end Zola and Dreyfuss are exonerated, the efforts in cover-up leave us wondering how much of this kind of thing is going on in our own time. Well-written, the novel shows that the author has a masterful way with words, characters, background and history. Five Stars! (Review by Howard Lipman, pen name PanOrpheus, author of the ‘Delphic Oracle’, ‘Songs and Stories from Tesla’s Tower’, and ‘The Mage and The Source’ series of alternate history/ fantasy Sci- fi novels and anthologies)
ALL REVIEWS AND PURCHASE LINK FOR TO LIVE OUT LOUD:
http://www.amazon.com/To-Live-Out-Loud-Novel-ebook/dp/B012XXTRS2/ref=cm_cr_pr_product_top?ie=UTF8
ALL REVIEWS AND PURCHASE LINK FOR THE PERSECUTION OF MILDRED DUNLAP:

ALL REVIEWS AND PURCHASE LINK FOR HIS NAME WAS BEN:

The year 1895 was filled with memorable historical events: the Dreyfus Affair divided France; Booker T. Washington gave his Atlanta address; Richard Olney, United States Secretary of State, expanded the effects of the Monroe Doctrine in settling a boundary dispute between the United Kingdom and Venezuela; and Oscar Wilde was tried and convicted for "gross indecency" under Britian's recently passed law that made sex between males a criminal offense. When the news of Wilde's conviction went out over telegraphs worldwide, it threw a small Nevada town into chaos. This is the story of what happened when the lives of its citizens were impacted by the news of Oscar Wildes' imprisonment. It is chronicle of hatred and prejudice with all its unintended and devastating consequences, and how love and friendship bring strength and healing. Paulette Mahurin, the author, is a Nurse Practitioner who lives in Ojai, California with her husband Terry and their two dogs--- Max and Bella. She practices women's health in a rural clinic and writes in her spare time. All profits from her book are going to animal rescue, Santa Paula Animal Shelter, the first and only no-kill shelter in Ventura County, CA, where she lives. (see links below on Ventura County Star Article & Shelter) To find out more please go the The Persecution of Mildred Dunlap on facebook or Amazon or e-mail us at the gavatar addresses. Thank you. (photos: of Paulette, her family, and a reading at The Ojai Art Center, July 2012)
View all posts by The Persecution of Mildred Dunlap →
This entry was posted in ABOUT THE BOOK, ACTS OF KINDNESS, ANIMAL RESCUE, ANIMALS, Canine Adoption Rescue League, DOGS & CATS, DOGS & CATS GOING HOME, DOGS RESCUED, HIS NAME WAS BEN, PHOTOS, REVIEW: TO LIVE OUT LOUD, REVIEWS, REVIEWS FOR HIS NAME WAS BEN, REVIEWS: HIS NAME WAS BEN, REVIEWS: THE PERSECUTION OF MILDRED DUNLAP, Reviews: To Love Out Loud, Santa Paula Animal Rescue Center, THE DREYFUS AFFAIR, TO LIVE OUT LOUD. Bookmark the permalink.